5 Places to Visit in Southern California 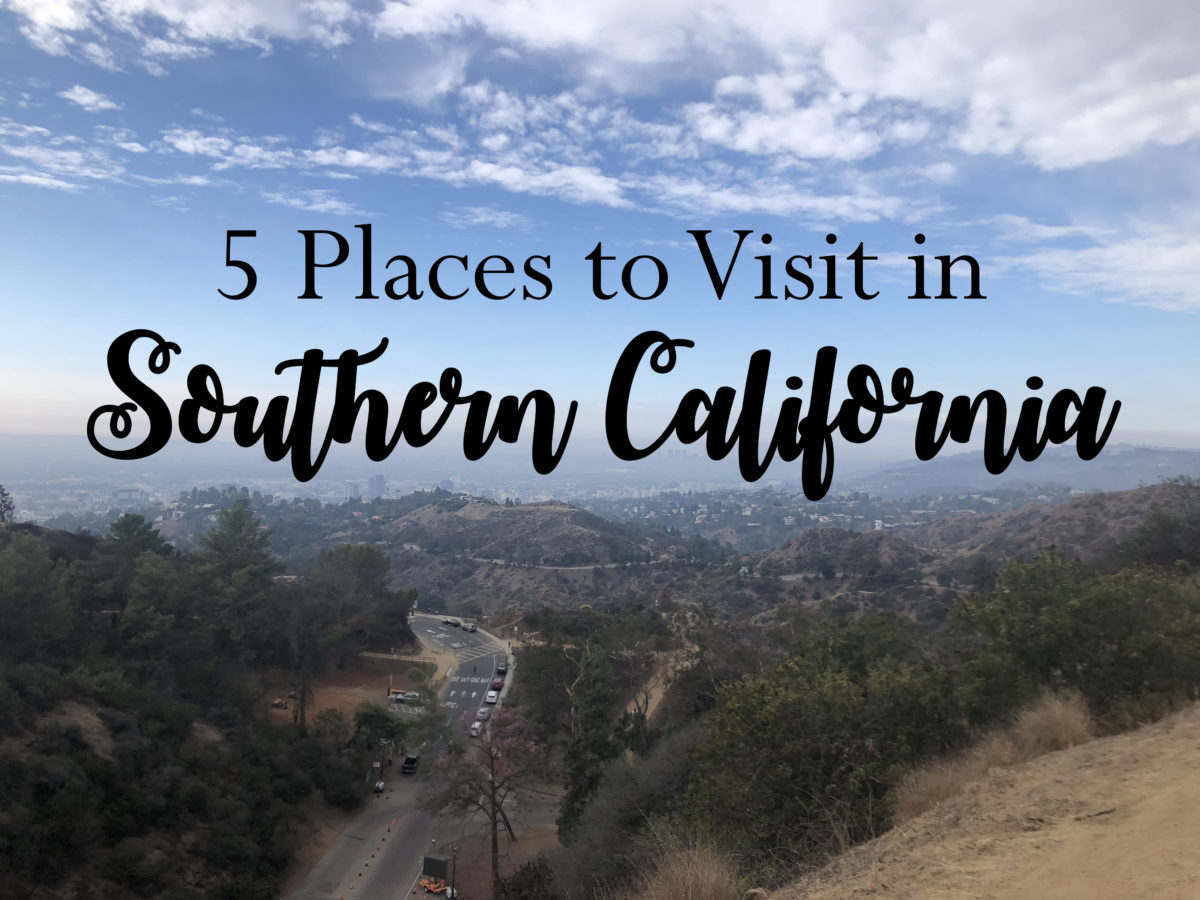 I recently was in Anaheim, California, wish I was still there simply because of the weather. Anyways I wanted to share the 5 places I think you should do if visiting the Los Angeles and Anaheim area!

This was probably one of my favorite things to do (Cars Land in California Adventure was the other fav). I love Harry Potter, Marvel superheros, and Friends so being able to be sorted into a Hogwarts house (I’m Hufflepuff btw) and sit on the set of Friends was soooo cool. They even have a coffee shop on location named Central Perk so I of course had to get coffee and a mug from there. I spent so much time here I missed the sunset on the beach, but totally worth it! Here is the link if you are thinking of going. PS aren’t the new Aquaman movie costumes awesome?? 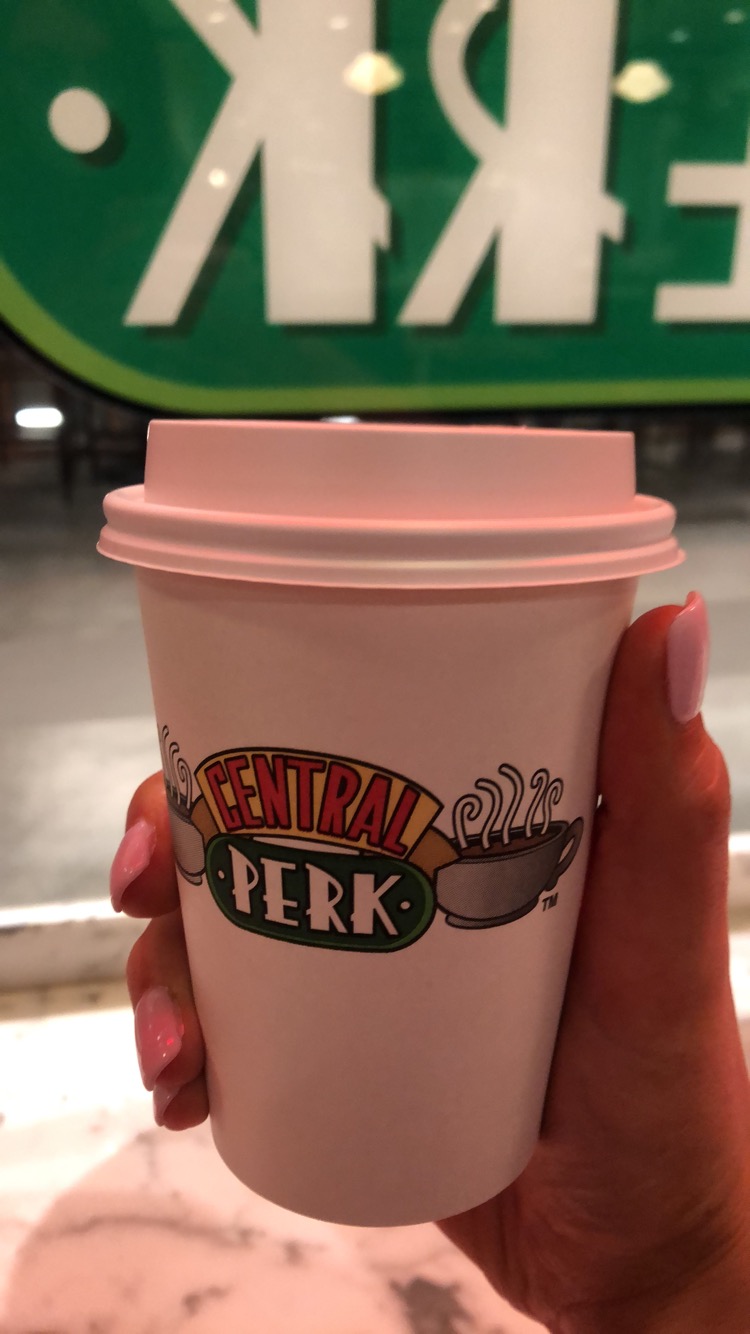 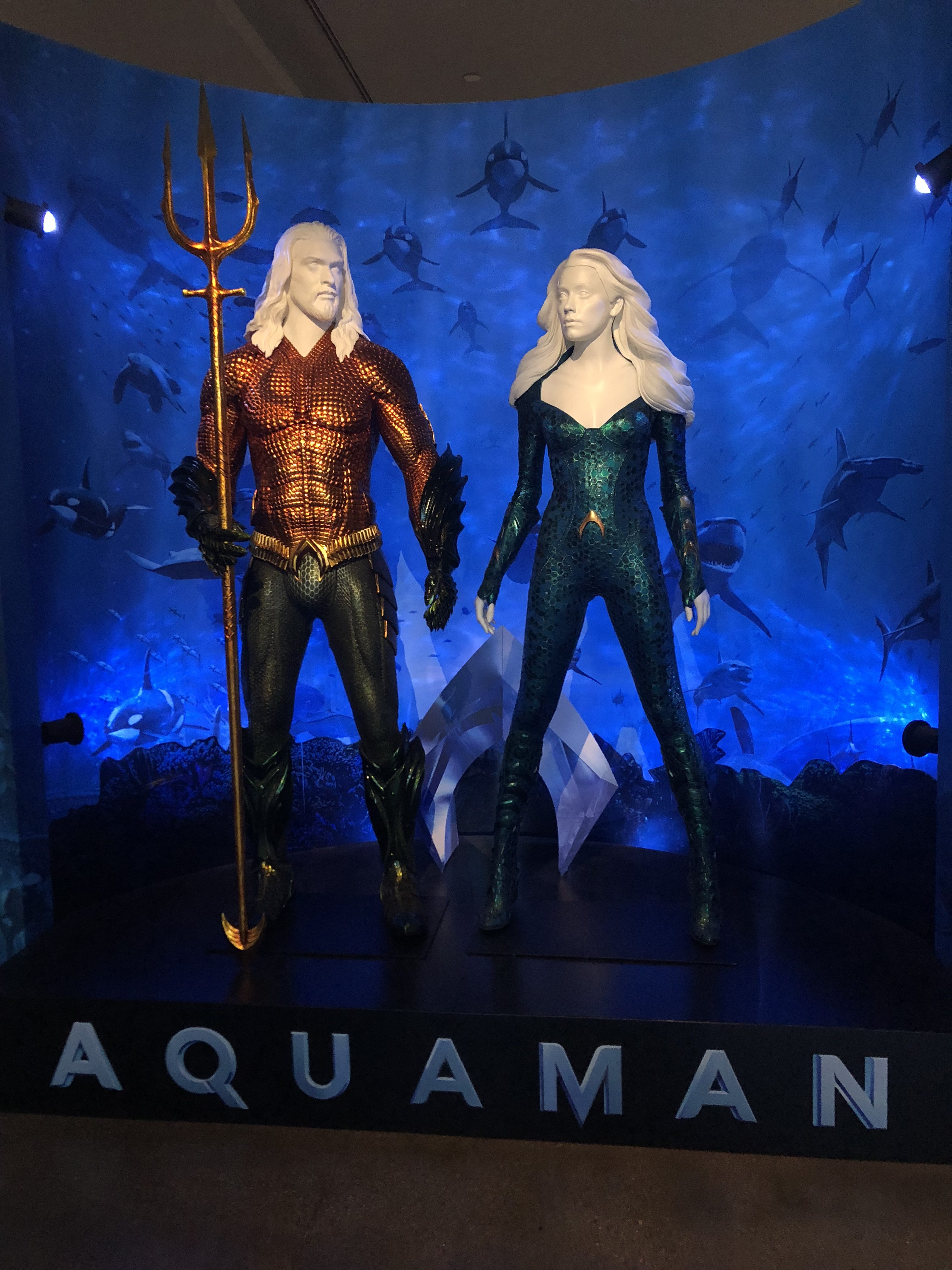 Kind of a 2 for 1 deal on this place. On one side you have Disneyland with all the tradition things of Disney like main street and the teacups and the other side/park is California Adventure. This was my first time in California Adventure and it was so much fun! I absolutely loved Cars Land, there were so many photo worthy spots. Can’t forget about all the good food they have to offer and the Disney characters to meet. Such a blast for any age. Any between the two parks they have Downtown Disney which is free to go to and they have shopping and food. 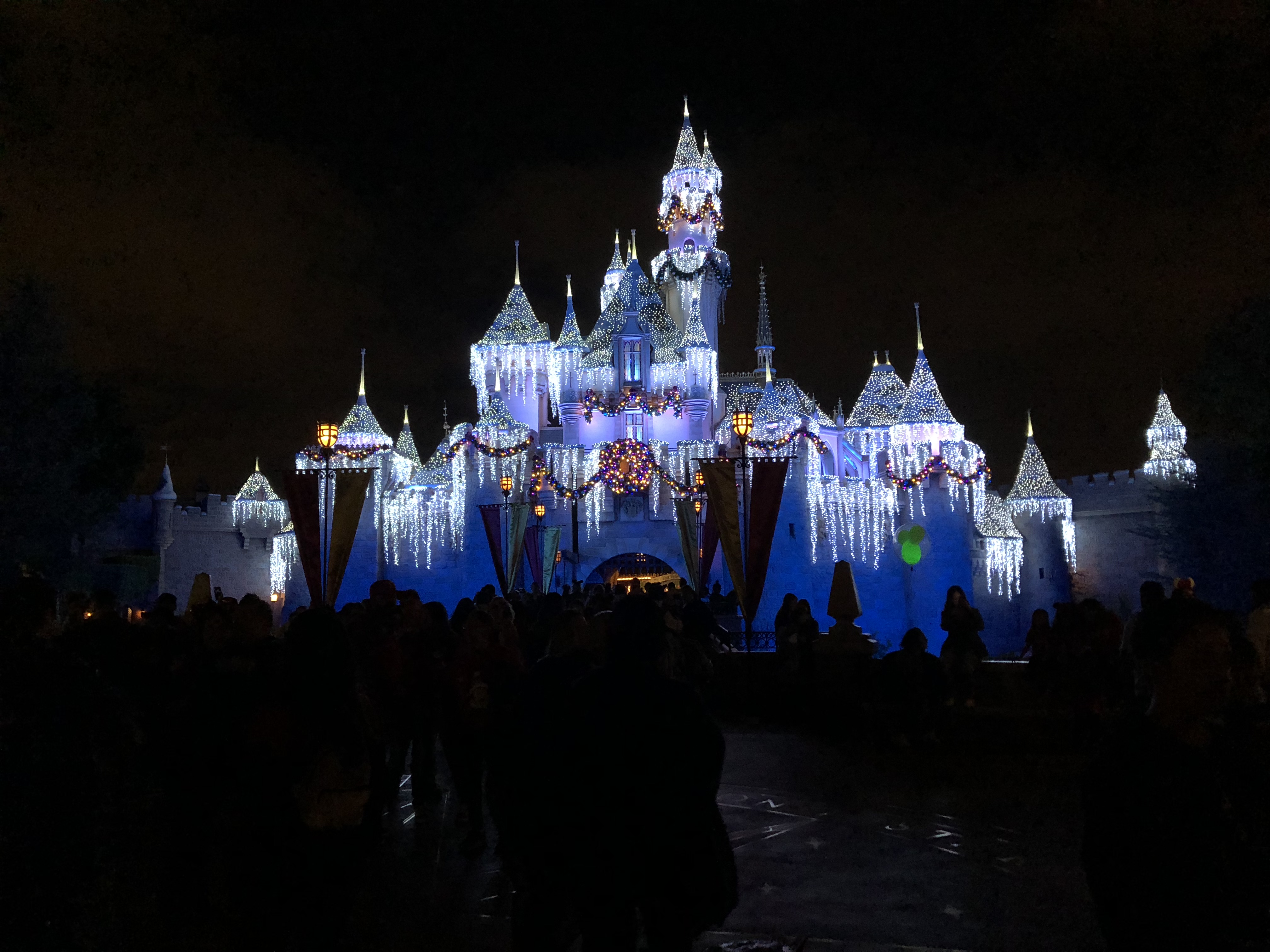 If you are able I would recommend going on single rider lines when possible. The wait times can be long if you are in a group (up to 2 hours for popular rides) but single riders usually can get on in less than 20 minutes. My favorite rides were Radiator Springs Racers, Incredicoaster, Guardians of the Galaxy (the old Tower of Terror), Space Mountain, and Indiana Jones Adventure. 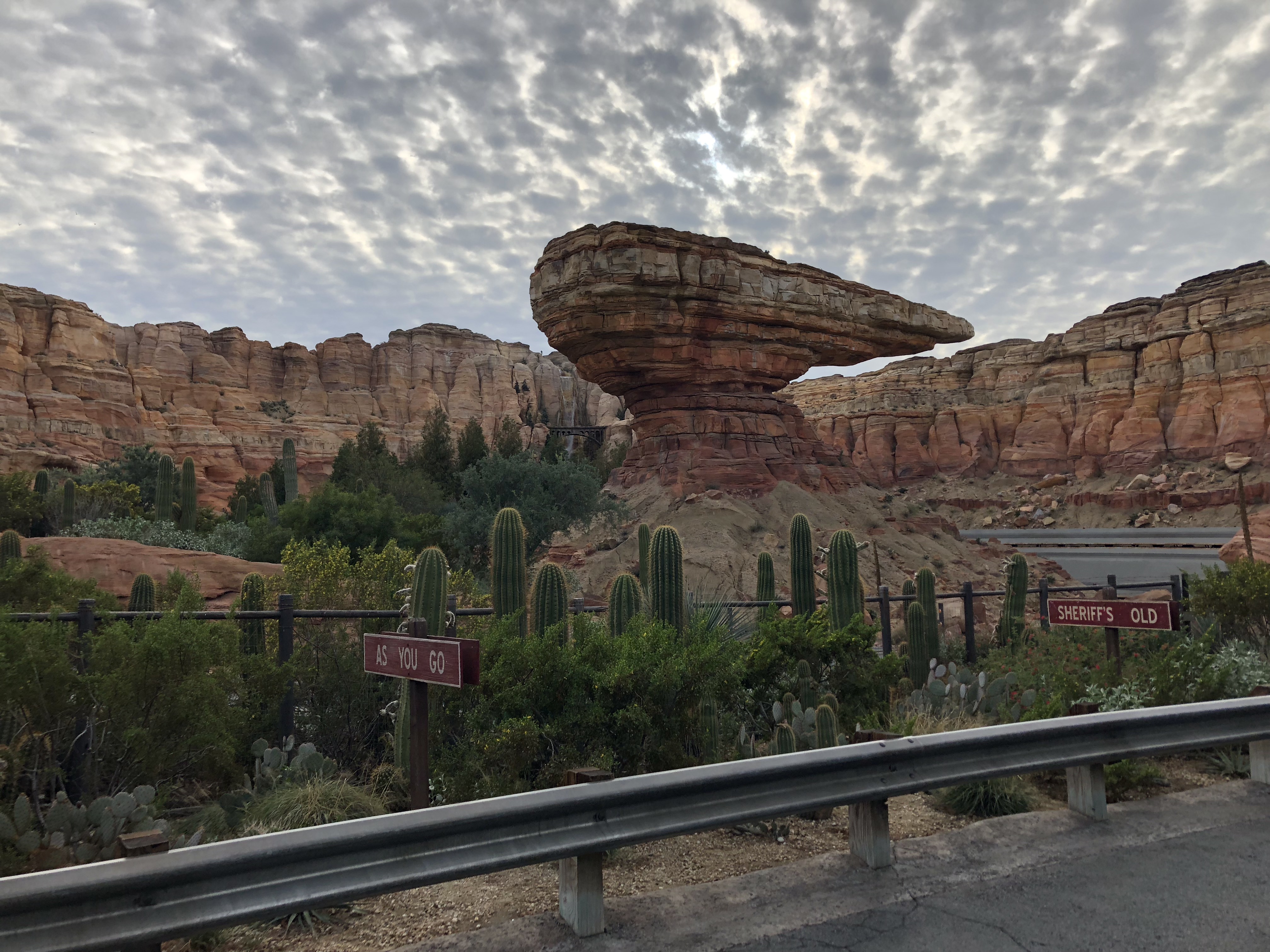 Okay so anyone who knows me knows I tend to take “the scenic route” aka I am directionally challenged. So I left it up to my mom to research which trail to take us to the sign the quickest. Well let me tell you, Mt. Hollywood is NOT where the sign is. LOL. We hiked for probably and hour and a half up this trail to Mt. Hollywood to realize when we got to the top is was a side angle to the sign but at least we were level with it. Not great for pictures though. 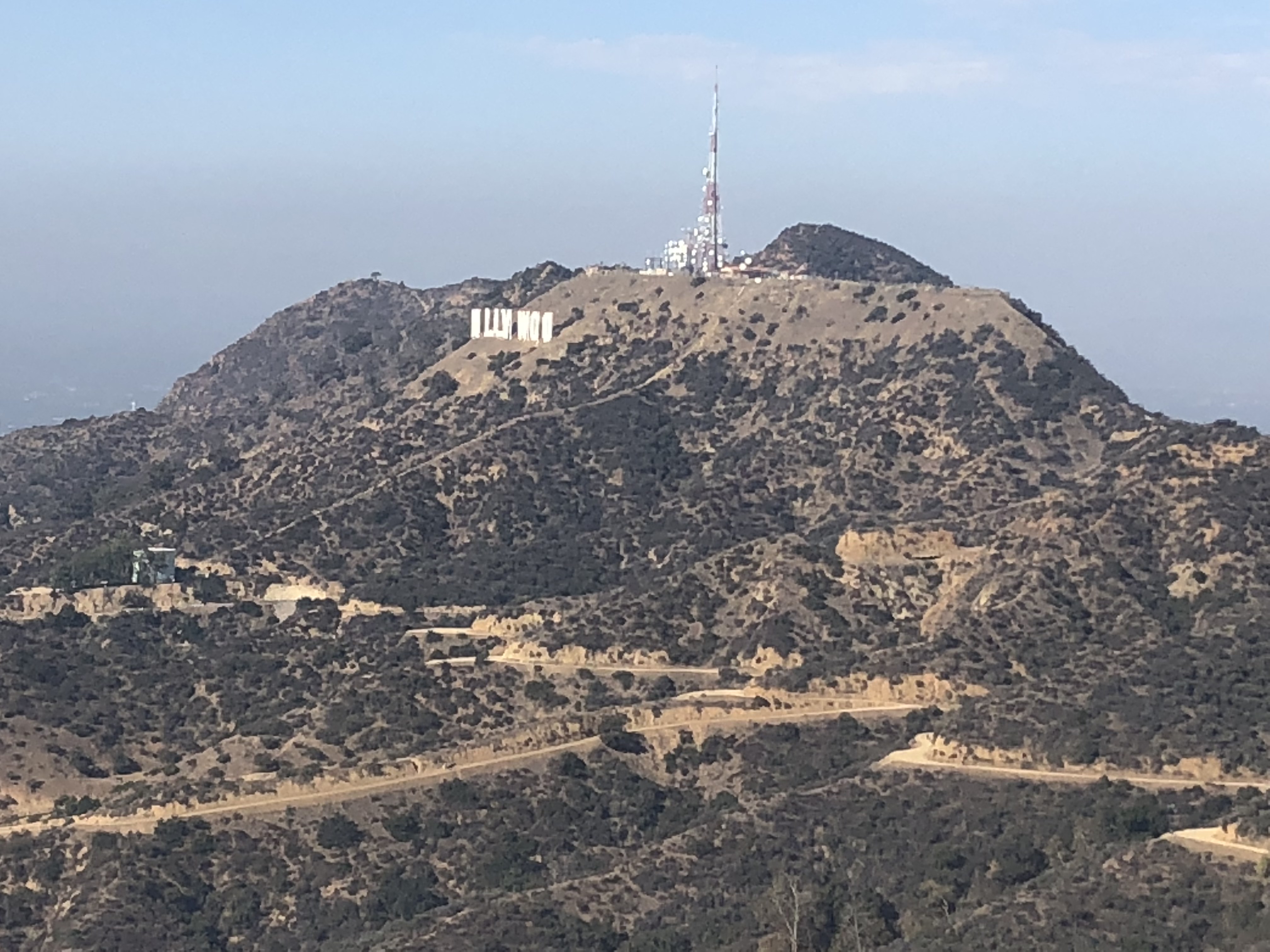 So we had to hike down the trail and back up to the other hill where the sign actually was. But the whole time we had prepaid for only a couple of hours of parking so we were already trying to hurry. Finally we made it close-ish to the sign to take a few pictures and then to hurry back down. 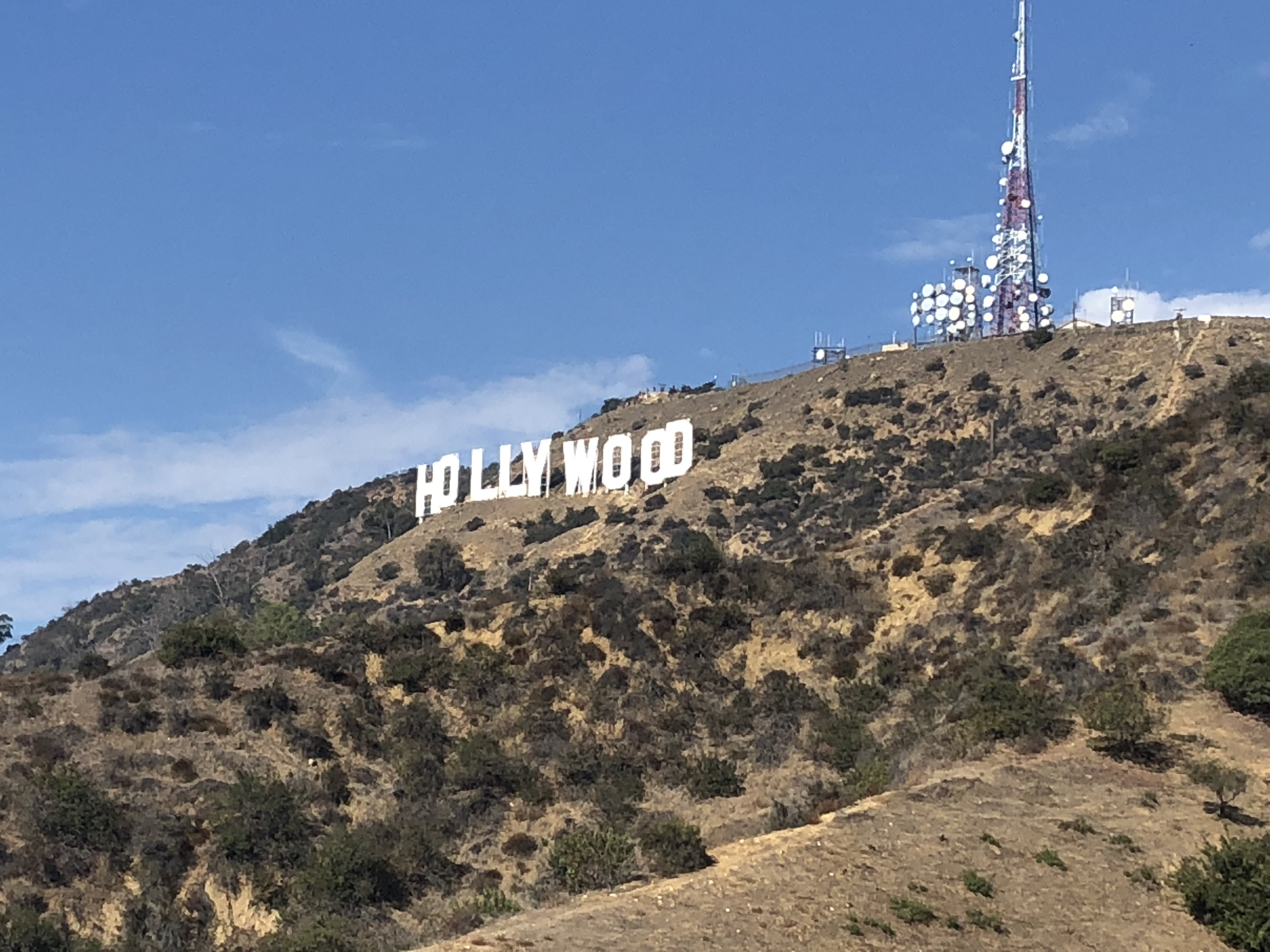 Anyone who doesn’t love the beach is crazy in my opinion. So peaceful and beautiful. The fun thing about Santa Monica Pier is the arcade, rides, and carnival games they have to offer. It was so cool though because we walked to the end of the pier and there was a seal in the water just hanging out. He was totally posing for pictures if you ask me! 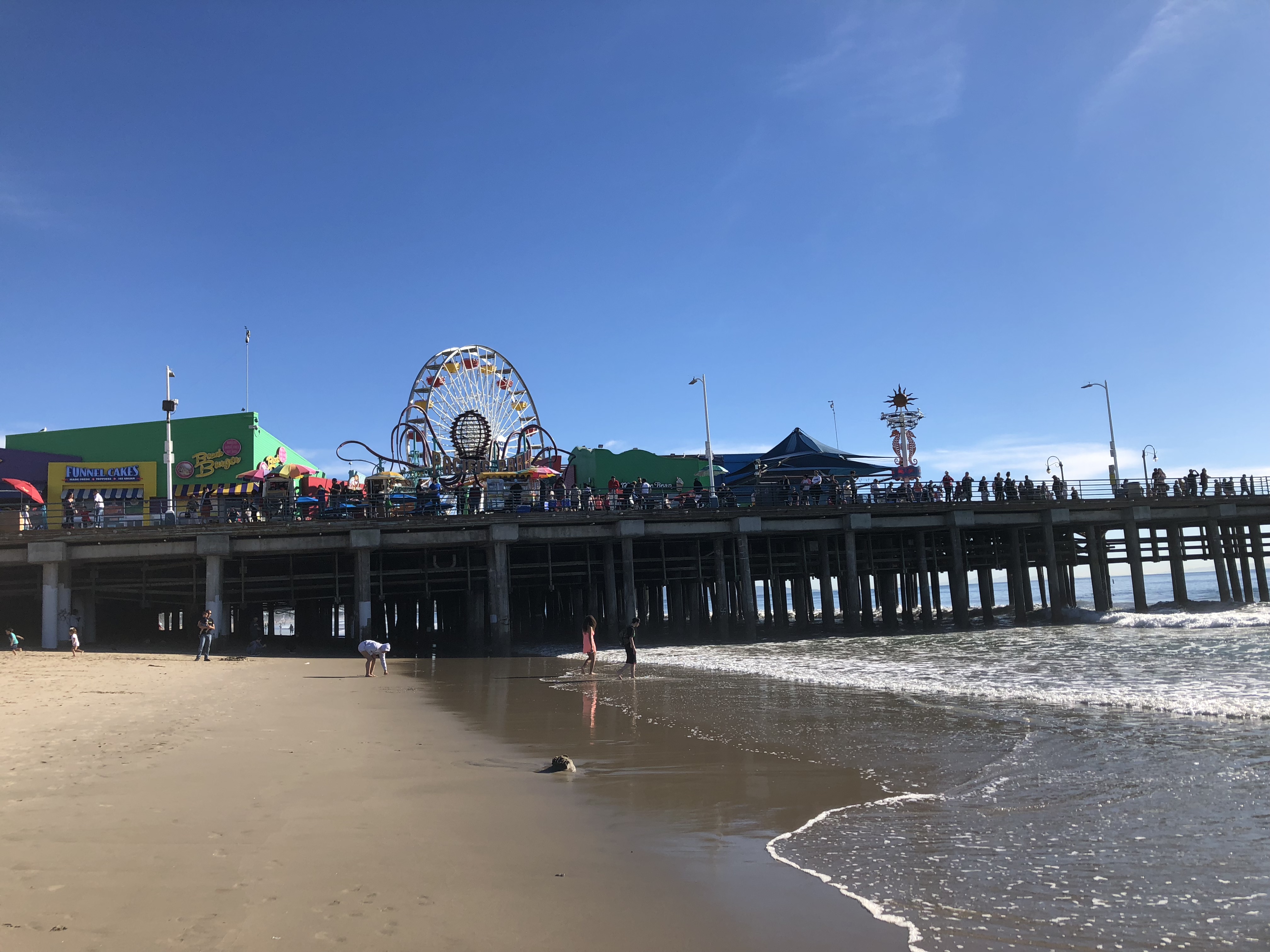 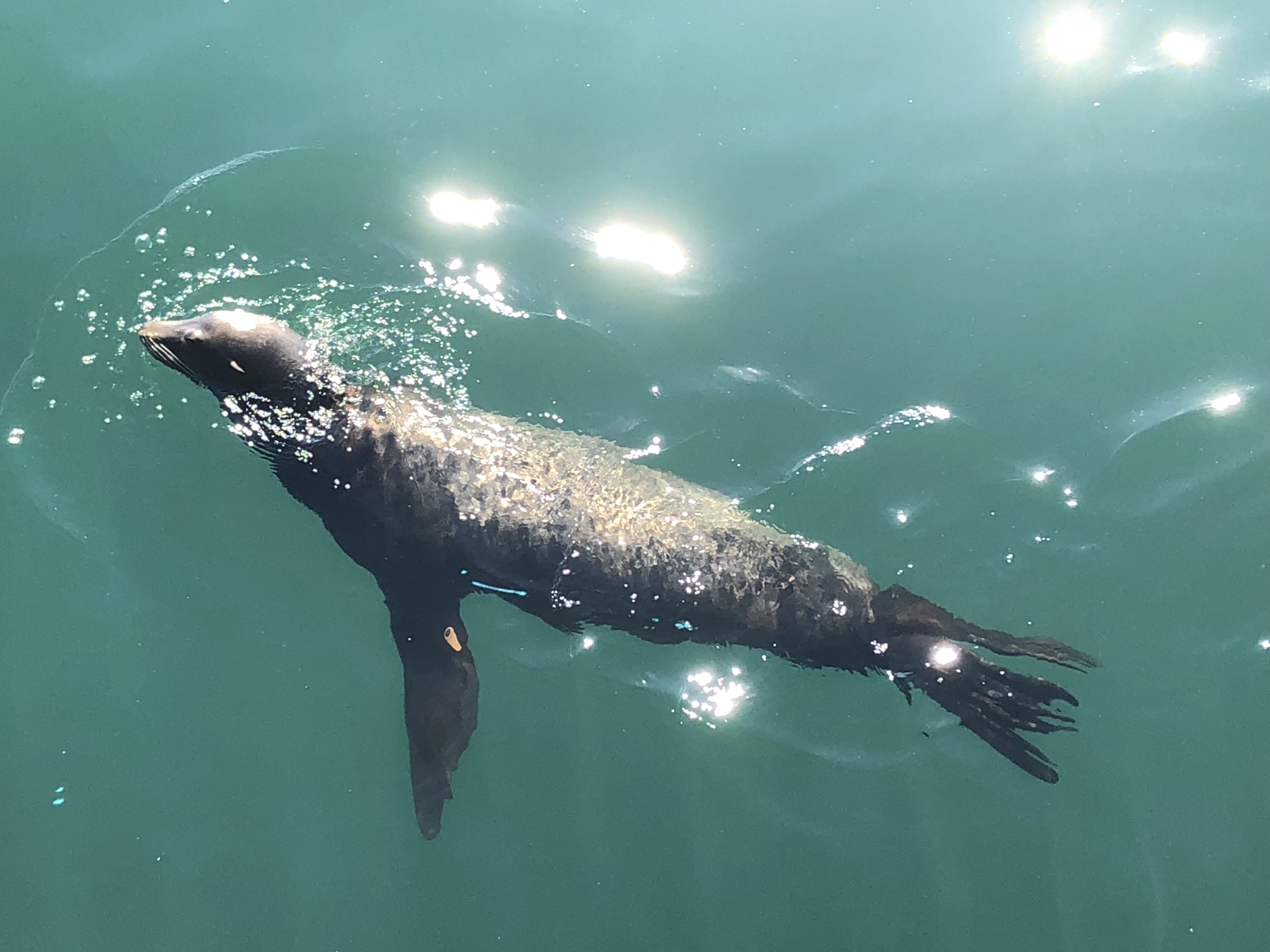 So I didn’t go on a tour this year, but I did one last year and would recommend doing it if you haven’t before. It is awesome to see the Hollywood stars on the sidewalk and the Chinese Theatre where actors and actresses put their hand and foot prints in to the pavement and sign their name. There are also lots of places to buy souvenirs near the stars. There are lots of tour options like ones that will take you to see actors/actresses homes and such. So just do your research and find one that shows you what you want! 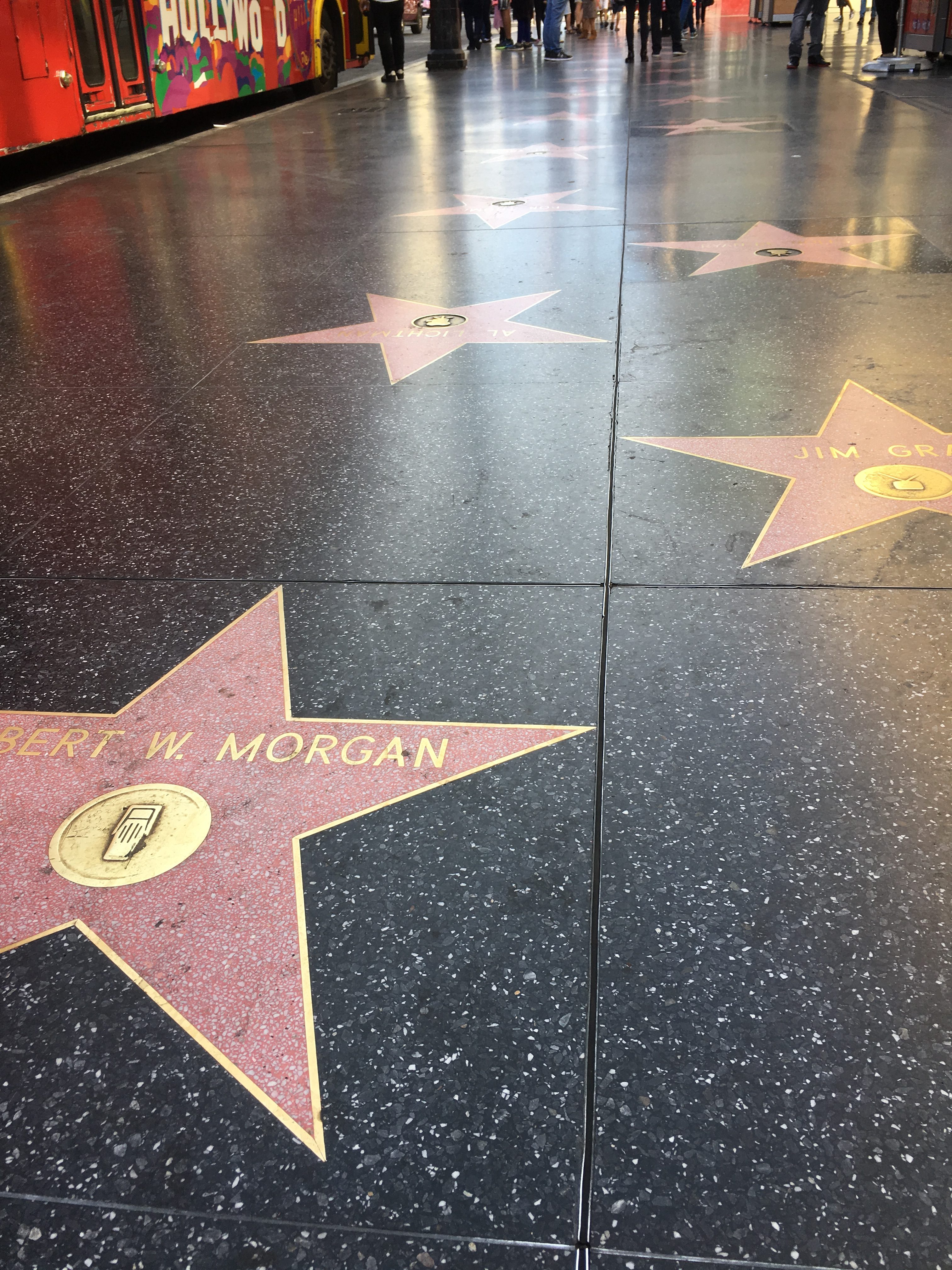 Have you gone to California before? If so where at? Taking travel recommendations 🙂