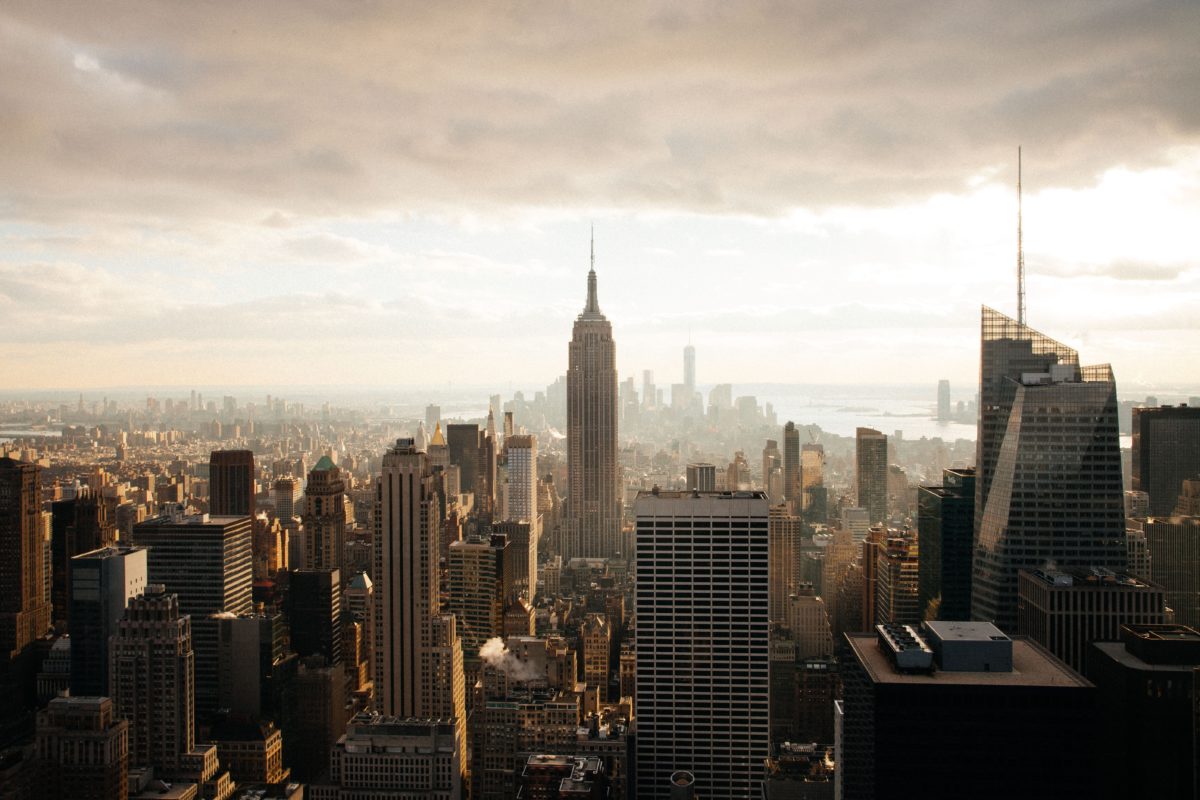 I recently was in New York City for the first time and there were a few things I wish I knew before going, especially being from a small town in the midwest. I will say it is a beautiful city and I loved being there, but let’s just get right into some tips I have for you!

If you are planning on taking public transportation and are not familiar with how subways are (which I am most definitely not!) then you might end up going the wrong way on the wrong subway at some point. If you are like me and do this multiple times it can add up, LOL, so I would recommend getting the 7-day unlimited ride for $33 because it was totally worth it for me. I figured out I only needed to use the metro 12 times to make my money worth buying unlimited versus paying each time and I definitely used it over 12 times to get all-around NYC. Just for price comparison, an Uber or Lyft was at least $30 or more for a ride across town.

Be Prepared to Spend a lot on Food

This is something I really did not even think about and was mentally not prepared for food prices to be so much higher than food here in the midwest. For example, restaurants in Time Square were between $5-$10 more than what I normally see. Now I am not saying there is not cheap food, because I totally ate from a food stand one day and loved every second of it!

This saved my life. Not to sound like a total millennial addicted to my phone, but I really don’t think I would have been able to get anywhere without it because I used it for directions whenever we wanted to go somewhere. My phone would be almost dead by the middle of the afternoon and using my portable charger would recharge it all the way to full! There are tons of options for portable chargers and I used one that I had received for free which is just an added bonus! 🙂

Whenever I travel I make a day-by-day plan of what I will be doing each day so that I can optimize my time in a new area. For instance, I planned to go to the Empire State Building and the Top of the Rock Observation Deck on the same day because they are in the same general area. (Side note: go to one during the daytime and the other at night!) So when you are finding places you want to visit, look at where they are on a map and group things together based on location and what times they are open so you aren’t spending all day traveling place to place. Another useful resource I found was asking my friends. I was actually surprised by how many of my friends had been to New York and they gave tons of helpful information.

I found this super helpful to see the “big” sightseeing things in NYC and save money. I compared prices since most of the spots offer student discounts and the pass saved me more money than the discounts. The New York City Pass is great because I just had to scan the code they sent through email and I was in! So for $132 it was totally worth it to get into all of the following:

I hope you found this helpful and for those of you that have already been, what is your favorite place to go to?