Fourth of July Fun and Facts 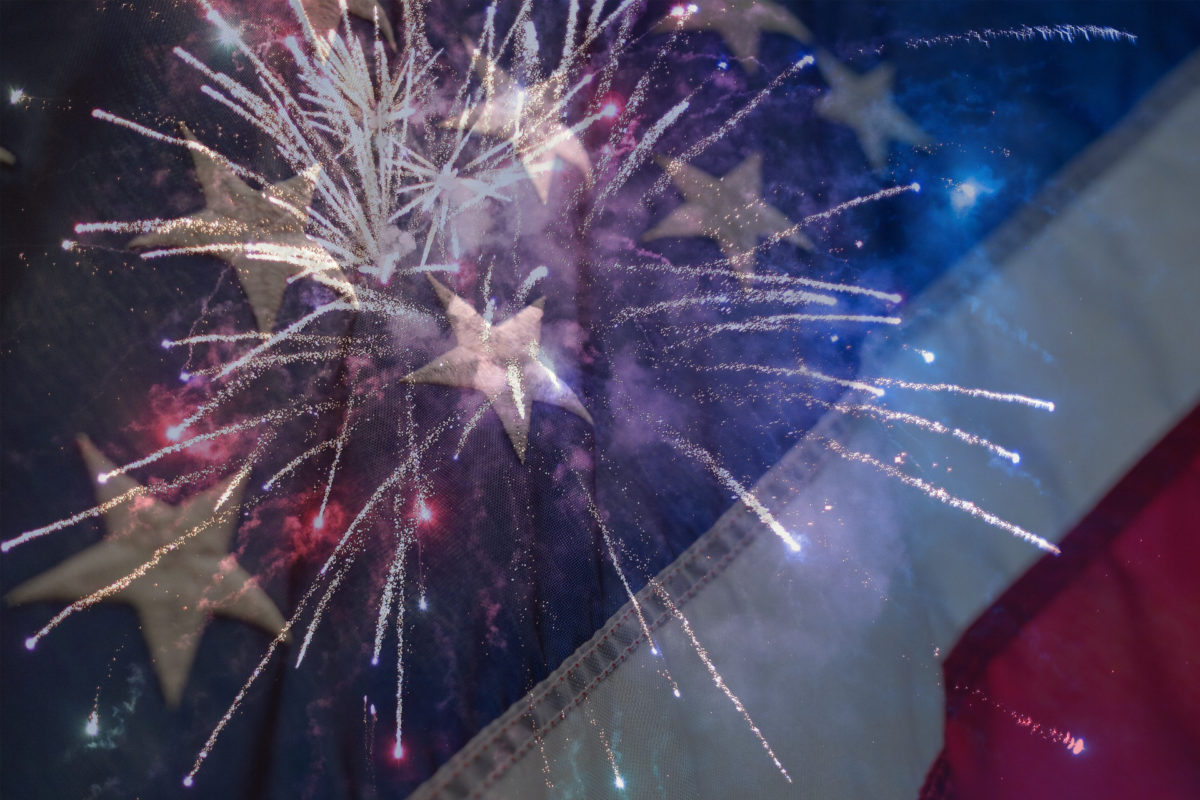 Tomorrow is the Fourth of July! Like most Americans you probably have plans to celebrate by watching fireworks and a parade, having BBQ with friends and family, and enjoying a cold one…or few…we all know it’s bound to happen.

Here is a couple things you probably didn’t know about the Fourth of July celebration:

Fourth of July Traditions and Memories

This holiday is full of traditions! My favorite is always going to a drive-in theater with my family and being able to see fireworks from the surrounding towns. Want to know where to find a Drive-in movie theater? Then check out my other blog dedicated to Drive-ins!

I asked my coworkers some of their favorite traditions and memories and here is what they said:

Ryan’s favorite memory was traveling to Colorado with his family a few years ago! The town they visited also had a fair going on at the same time. So he spent the 4th enjoying over-priced but delicious fair food and listening to live music! Something about the fireworks’ explosions resembled John Cena. LOL

Makenzie and her family have a tradition of going camping, whether that be in Minnesota or in Iowa! Being an outdoor enthusiast I’m not surprised that she also goes boating and watches the fireworks with friends and family at the end of the day.

So now you’ve learned something new about the history behind our freedom and heard about the traditions of Coloff Digital’s staff! It’s time to slap on your matching flag shirts from Walmart (because what is more American than that), blow stuff up, and enjoy your independence this Fourth of July!