As a child of the social media age, I am used to waking up every morning and checking all of my social media accounts. I look through my Facebook notifications. I read through my emails, and occasionally I scroll through IFunny and check out the latest memes to circulate the internet. Social media and the internet are a huge part of my daily life, but what about those who had to start from scratch and learn everything?
My mother is a prime example of those people who have not always known life with the internet and smartphones. Until just recently, her cell phone did not even connect to the internet. My younger sister and I would joke with her about it and tell her she was, “stuck in the stone ages,” but in reality, what’s so wrong with not having a smartphone?

It’s really funny to hear older people talk about days before the internet. “When I was growing up, if you liked a boy you had to call his landline and pray to God his mother didn’t answer the phone.” That is something that I can’t even relate too.

It helps me put into perspective how truly lucky I am to live in such an advanced technological age. We have all the information we could ever need at the touch of a finger. That’s a lot of power to have in your pocket. I also have to wonder what life would be like if I had been born in a different time, before the internet.

Trips to the library after school to do research for homework would be a regular thing. Instead of Googling information about the civil war, I would be spending my time in the history section of a library. Instead of having my Grammarly App check all of my work, I would have to have someone proof-read my paper. I know that those things seem really insignificant, but you really don’t realize what you have until it’s gone.

On the other hand, how would growing up in a time without the internet effect my social skills? Would I be more engaged when people spoke to me? No longer would the fear of an unanswered text message distract me from really hearing what you’re saying. Perhaps even something as small as my handwriting would be drastically changed. When you have no computer to type on, writing is the only way you would get anything done.

I’m not saying I hate the internet, because, believe me, you couldn’t be more wrong if you tried. All I’m saying is that it really bends your mind to think about. Whether you are a child of the internet age or not, you have to wonder what the other side of the spectrum would be like. If the internet had been invented 10 or 15 years sooner, how would that have changed everything?

My mother is on Facebook. She uses her smartphone. When she asks me questions about how to use her smartphone I smile and just think about the fact that it could have all been so completely different, if I was not a child of the Internet Age. 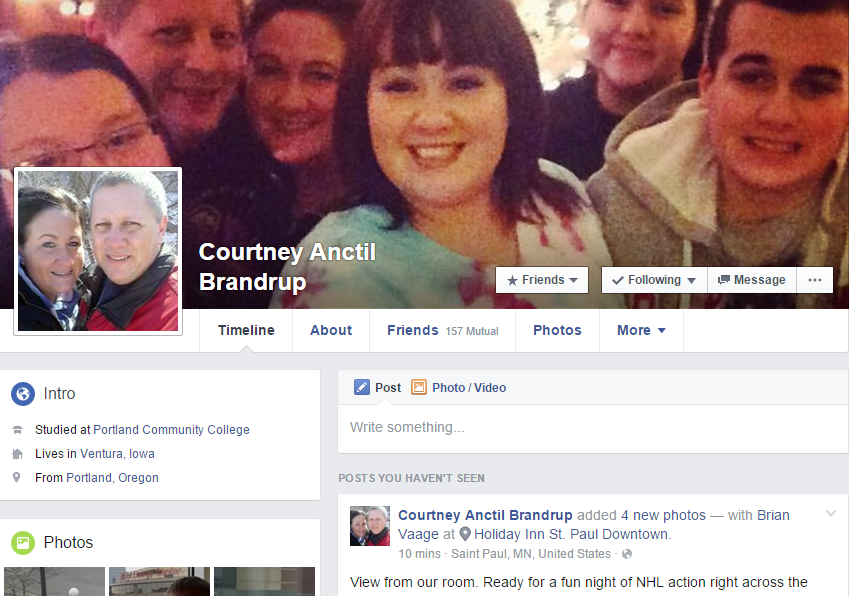